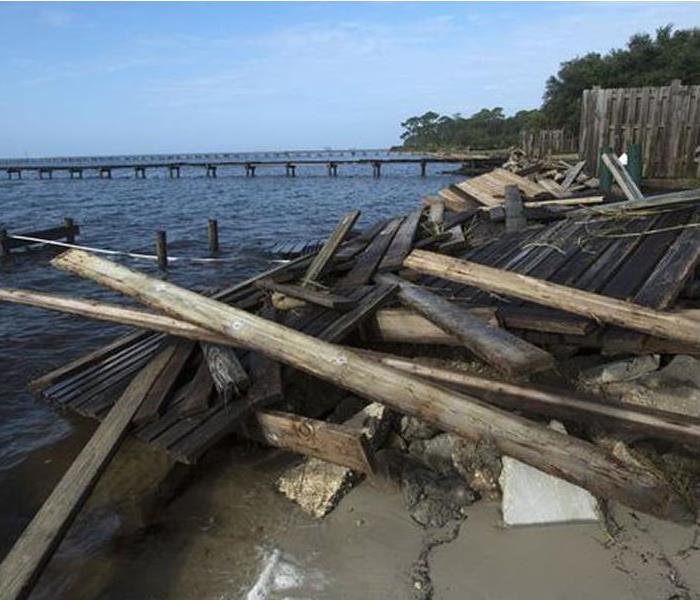 Some of the most rewarding work we do is directly in our community. When we are called to a disaster in Long Island City we know that our every-step is on display to individuals we may end up seeing around the community many times over afterward and we must step-up our performance. A few years ago our sister franchise had been called to a summer home in Rhode Island on Atlantic Ave which had flooded after a winter storm. We were on the scene within the hour and began the process of mitigating and repairing the home. Little did we know the owner of the home was also a business owner in Queens, NY and his boatyard also suffered damage after the storm. Thanks to our Rhode Island crew and their professional approach in the beach home we were called into work on and mitigate the water damaged suffered in the warehouse and office building of the yard in Queens.