Hurricane Season 2017: What to Expect. 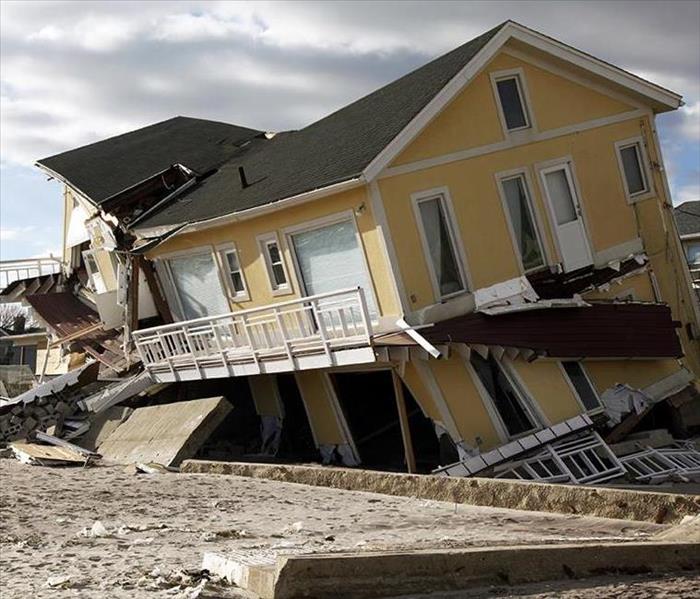 As we begin the summer months it is important to note the start of the 2017 hurricane season is also underway. Meteorologist and scientist around the world believe this year we could see an increased number of Atlantic Ocean hurricanes due to a weak to non-existent El Nino effect.  SERVPRO of Long Island City offers experienced leadership and crew members when it comes to hurricane damage and flooding mitigation.

Experienced team members play a crucial role in reducing the damage caused by weather, especially in densely populated neighborhoods. SERVPRO of Long Island City managers and crew members have participated in mitigating floods across the country including floods caused by Hurricane Sandy in 2014.

Please take a minute to note this phone number, 718-440-6994, our office is available 24-7 and ready to send a prepared crew to your emergency situation in a moment's notice. We offer several mitigation services that can drastically reduce the overall damage caused by weather.